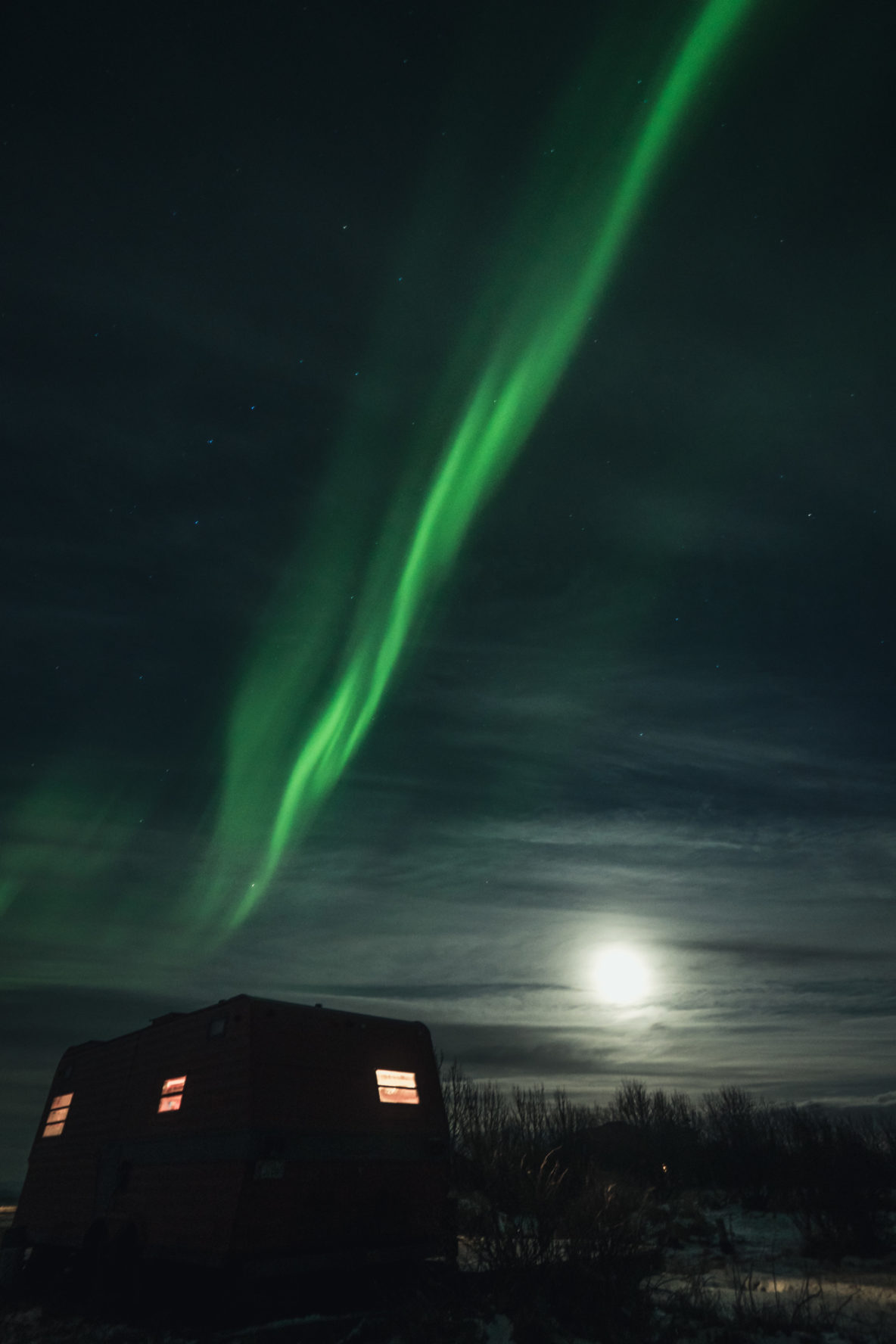 The Lady Aurora is a natural phenomenon that occurs in the northern hemisphere and it is visible from Iceland… went it wants to be seen.

Will you be lucky on seeing them tonight?

Aurora Forecast is a new webpage that was created recently, one of its is Sævar “Star” Helgi, a famous Icelandic astronomer. There you can find useful information on what to look for, where, when, which factors affect the Northern Lights visibility, etc.

Here are some answers to the most commonly asked questions about the Northern Lights:

What are the Northern Lights?

They are a natural phenomenon created by the interaction of the Sun particles (protons and electrons), and the elements present in Earth’s atmosphere (Nitrogen, Oxygen).
When all the elements react, the atoms get excited and the interaction is released in the shape of lights which causes the Northern Lights.

When are the Northern Lights visible in Iceland?

The Northern Lights are present year round. However, it is more likely to see them between the middle of August to the middle of April as these are the months when we have darkness during the late evening/night in Iceland. 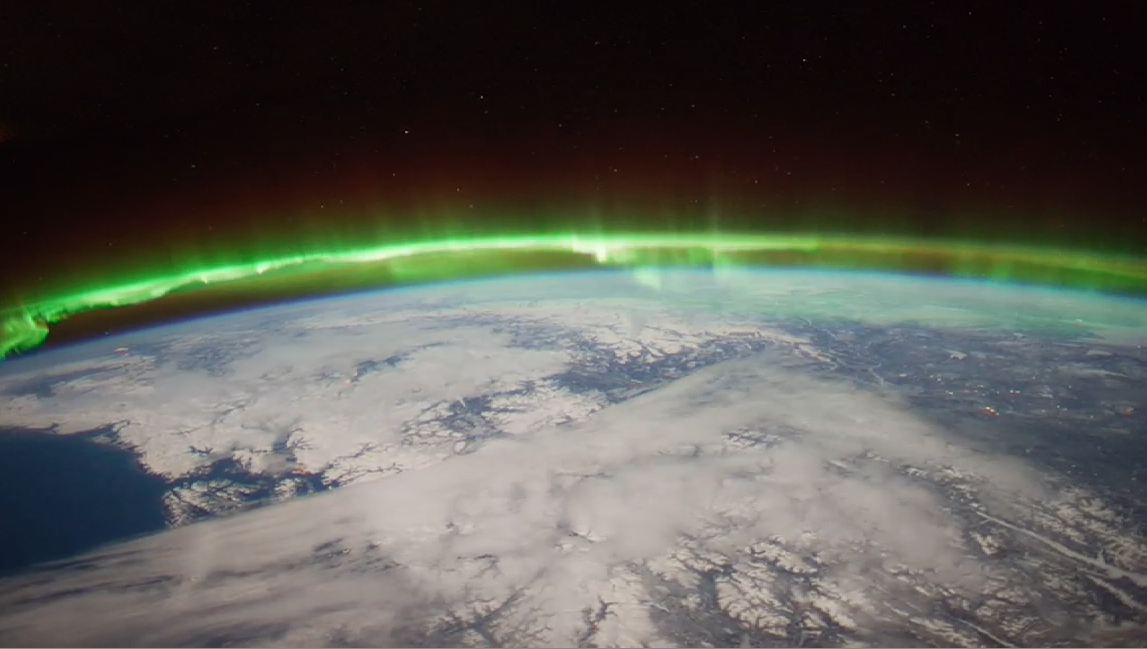 When is the best time of the day to see the Northern Lights?

It is said that the best times for seeing the Northern Lights are between 21:00 pm and 1:00 am. The Aurora Boreal will not magically appear during those hours, but then is when the sky is pitched dark.
On other hours, even if we see that the sky is dark, there will be some blue or greyish tints that will make the seeing of the Northern Lights more difficult, especially if they are not really strong.

Where to look for?

In Iceland, the Aurora Boreal is usually visible towards the northern horizon.
However, depending on its activity, it might be visible just above where you are standing at, or towards the southern horizon.
The Northern Lights sometimes are confused by clouds, as their colour is sometimes greyish. A camera will be able to tell you if what you see are Northern Lights (you will see some green tone), or just clouds (white colour).

What affects the visibility of the Northern Lights?

1. The light pollution is a big factor that affects the visibility of the Northern Lights. That is the reason why companies who operate the Northern Lights tours drive outside the city in order to get higher chances of seeing them.
2. Moon: A natural source of light which cannot be turned off, and we cannot get away from it. Sometimes when the Moon is very bright, it makes it harder to see the Northern Lights. However, every night is different and there is not a rule. If we are lucky, we will get some clouds that will cover it for a while so we can enjoy a good aurora show.
3. The clouds: Iceland is a country with a lot of . Saying this, the weather is really hard to predict.
If you do not believe me, check en.vedur.is on a certain date/time, and compare it with the actual weather. Maybe 80% of the times it will be inaccurate (sorry guys).
4. Solar activity:Giving that the Northern Lights come from the solar interaction with the Earth’s atmosphere, this will affect its visibility. 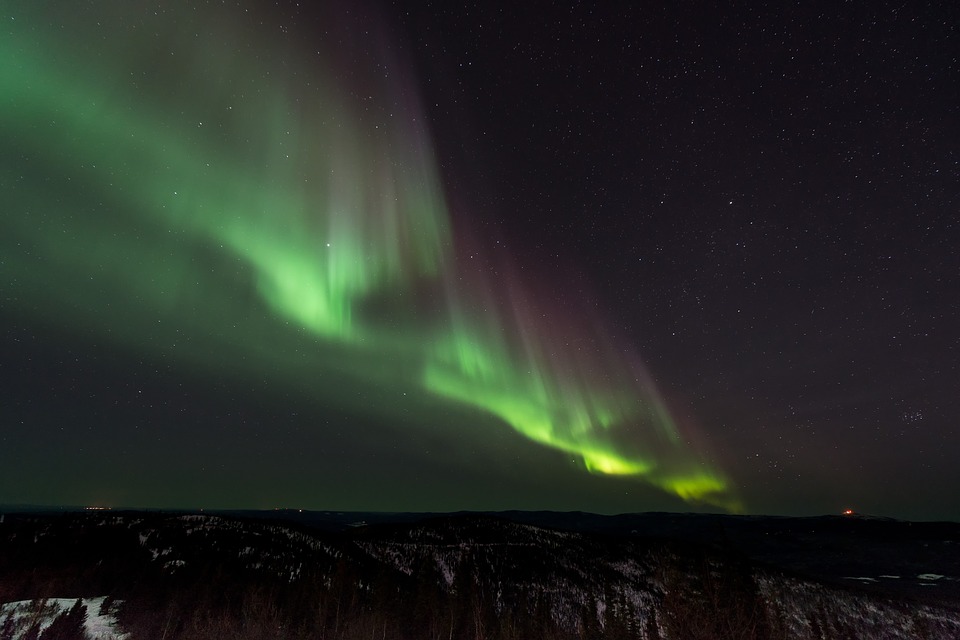 95% of the time they will NOT look like the image here above. 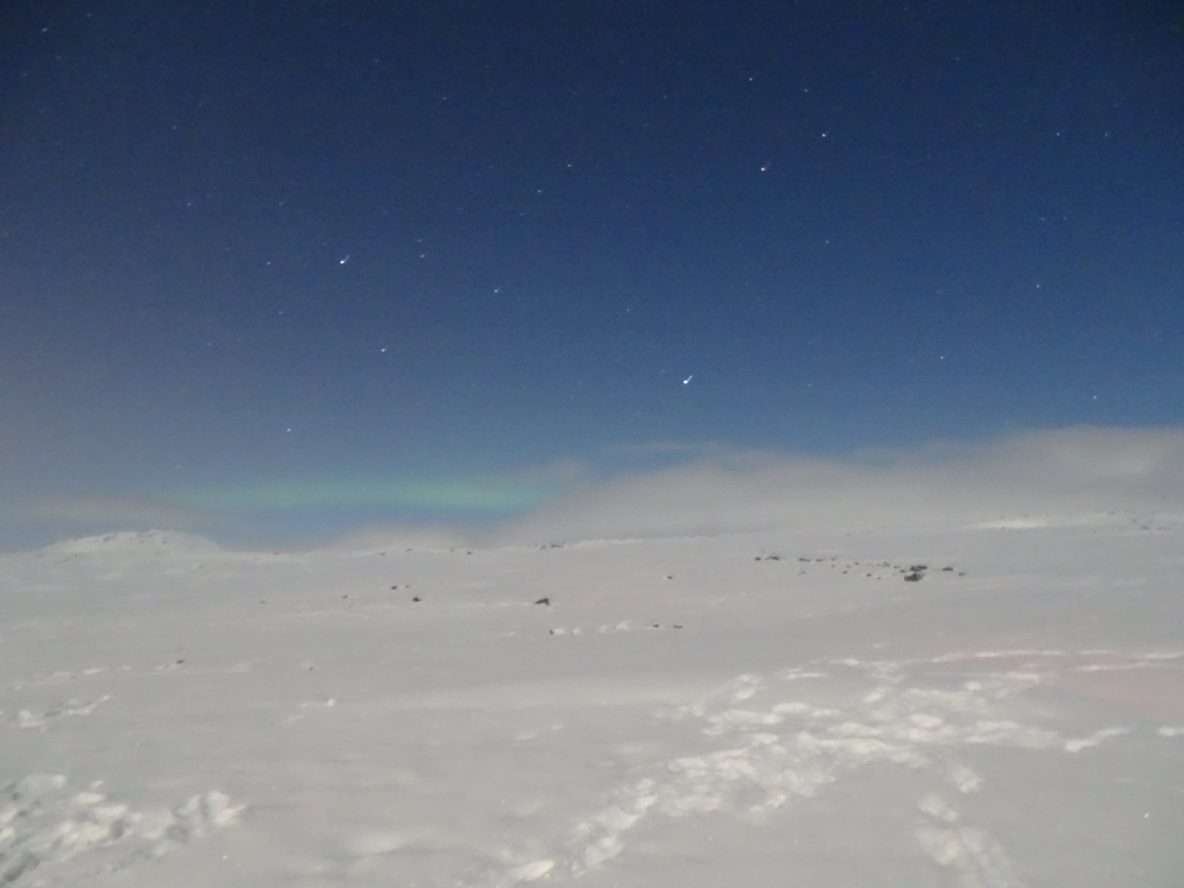 Disappointed? I hope not. Remember, it is a natural phenomenon and we cannot expect it to be super cool all the time.

From time to time they do look like in the first picture, for few minutes… maybe, and cameras will be able to get a better “view” of them than our own eyes.

Is there a way for predicting them?

Yes and no.
We can predict them maybe 30 minutes in advance.
There is a Magnetic Observatory that sends signal to let us know how strong is the solar activity that is coming to Earth. 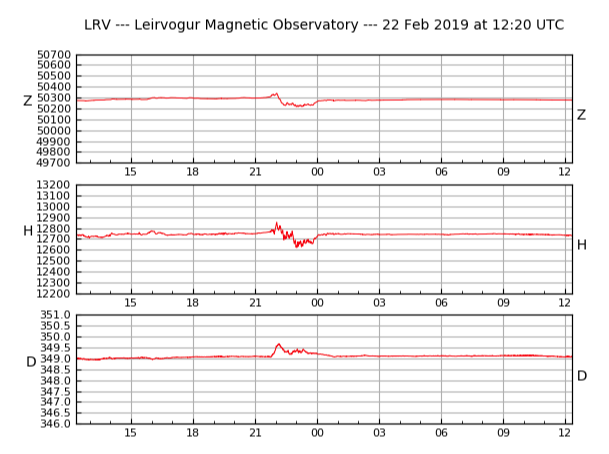 However, we never really know how the interaction of this solar activity will be with the atoms from Earth.

But, Coronal Holes can close at any time, and new ones can be formed…

In Iceland we can see the Northern Lights when this number is from 0-5. After that, it means that there is a big solar storm and the Aurora Oval will be located in a lower latitude, not visible in Iceland.

How to take pictures of them?

I would suggest for you to enjoy the show when you first see the Northern Lights and then worry for photographing of them.

If you have a professional camera:
Please read this article “How to Photograph Northern Lights”.

Covid-19 Information & Support
We are CLOSED on weekends